Finding a yoga class used to be simple. Your choices were few because, well, there weren’t that many people looking to get their om on: In 2001, 4.3 million Americans were hitting the yoga mat; just over a decade later, that number has almost quadrupled to about 16.5 million.

Here are a few popular options, we offer:

Schedule an appointment to meet one of team now…
Conact us – www.facebook.com/InspiritYogaAndFitness 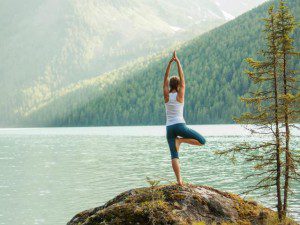 Yoga for All Levels